The contents of this page are purely for archive purposes.

Follow signs for Mandria Beach and you can’t miss us! 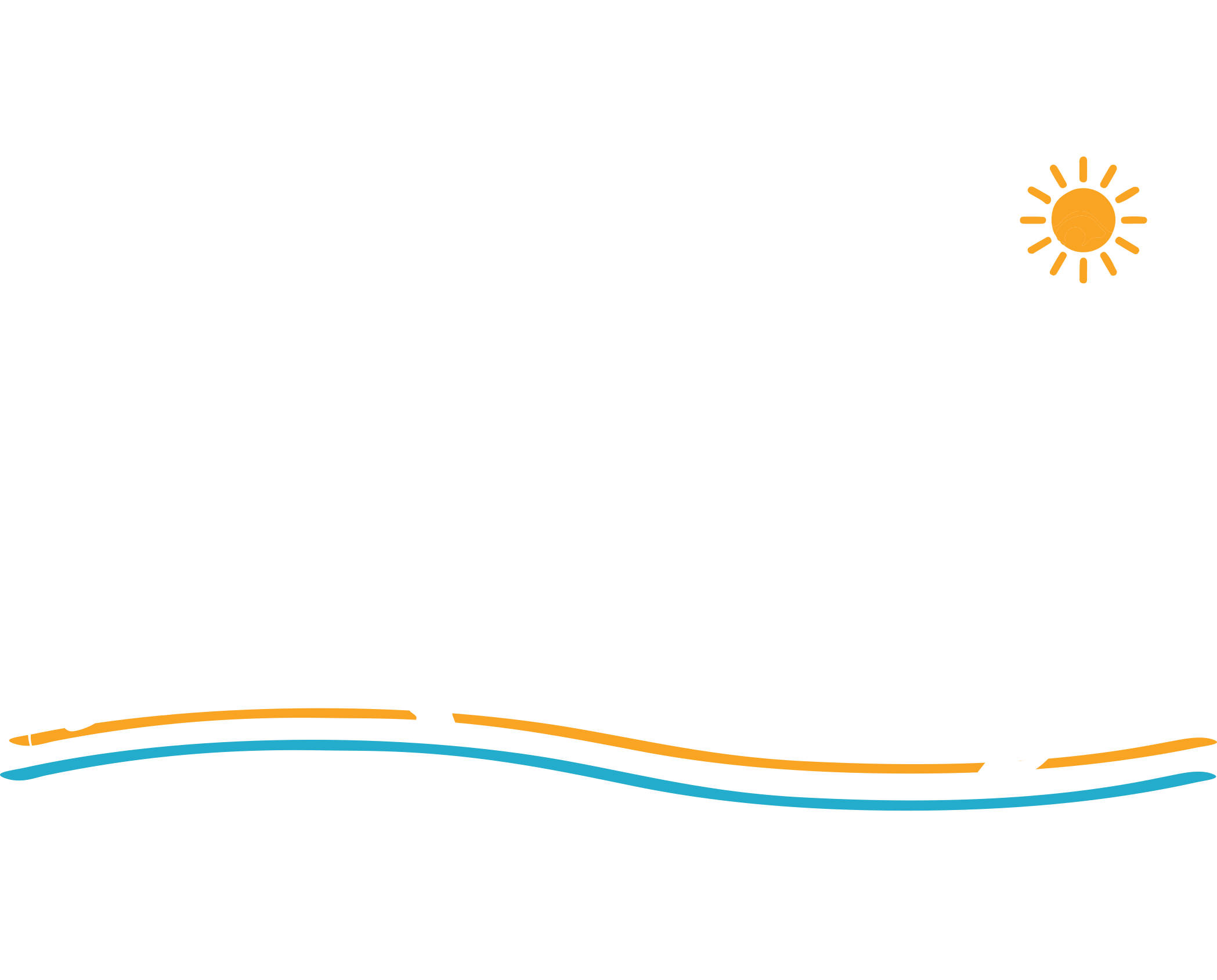 Note: not part of our event but they will be using our stage for their presentations, so make a day of it and take part!

TO BE HELD AT MANDRIA BEACH
A fantastic day for all the family.
Build your own Raft and Oars, paddle your inflatable or board to help us raise much-needed funds for the dogs.
Raffle, cake stall and paws merchandise will be available and of course, there will be music and entertainment as part of the Beach Festival which we are joining this year!

Register – the cost is 20E for a raft and 10e for a float in advance, or 25eon the day
We ask you to try and raise some sponsorship and we suggest a minimum of 30E between the team.
Check out our full programme and register on our website www.Pawsdogshelter.com

Intelligent and beautiful people like to listen to him, because opposites attract!

Anthony joined Forces Radio BFBS in 2006 after a wide and varied career. Originally working in the advertising and design industry, which led to a move to Thailand. While in Asia he was lured into the world of radio and television presentation, initially hosting a radio show, then a regular spot on a TV music channel and later becoming the face of a travel show on an Asian wide network. Eventually, he moved back to the UK and hosted a number successful breakfast shows in commercial radio as well as taking on regional programming, station management and executive team responsibilities.

Since joining Forces Radio BFBS Anthony has presented shows in Germany, Iraq and Afghanistan. He went on to be Station Manager in the Falkland Islands and is currently the SM in Cyprus. Anthony has a long-suffering wife and two small children. What little spare time he has is spent playing golf badly, riding his motorbike and following Formula 1. Strangely, he was once hypnotherapist.

The live music kicks off with The Elderly Brothers.

KEVIN ABRAHAM:
Fans of acoustic music will enjoy seeing Kevin Abraham, who will be doing a solo set at the End of Summer Festival, Mandria Beach, on 24th Sept’
Kevin is a South African who has recently settled in Cyprus with his wife, Michal.
With a long and successful career in S.A. and abroad, he is recognized for his signature acoustic guitar solo performances, and unusual musical collaborations. He is equally at home with intimate audiences or belting it out on a festival stage.
Kevin’s approach focusses on showcasing his own songs, along with a good sprinkling of uniquely reworked covers of golden oldies from the 70’s and 80’s.
You can expect a mature performance from a musician that that has been praised for his quality of playing, engagement with audiences, and an uncomplicated, unaffected approach.

One of our favourite bands, they get better every time we hear them!

Too Hot For Red

Marios Danos and the Dizzy Bees

Minus One needs no introduction. Amazing act, can’t wait to see them!

Background music whilst we set up for the day!

Watch some videos of The real Thing here:

Jamie Paul is best known as the singer, songwriter & keys’ player for the established Cyprus band – Trio Frisson, renowned across the island for their unique brand of soulful, groove-based, original music. With a succession of television appearances, press articles & high profile gigs to their name, his band continue to gain followers and interest.

Jamie will be performing a solo piano and vocal set – getting back to basics, to present his sound in a raw, acoustic format. Expect to hear original songs & covers of classics, with plenty of Soul / Jazz flavour.

Tickets are per person. Free access to the camping area for all weekend ticket holders.

Sign up to be first to know about our events

We use cookies on our website to give you the most relevant experience by remembering your preferences and repeat visits. By clicking “Accept All”, you consent to the use of ALL the cookies. However, you may visit "Cookie Settings" to provide a controlled consent.
Cookie SettingsAccept All
Manage consent

This website uses cookies to improve your experience while you navigate through the website. Out of these, the cookies that are categorized as necessary are stored on your browser as they are essential for the working of basic functionalities of the website. We also use third-party cookies that help us analyze and understand how you use this website. These cookies will be stored in your browser only with your consent. You also have the option to opt-out of these cookies. But opting out of some of these cookies may affect your browsing experience.
Necessary Always Enabled
Necessary cookies are absolutely essential for the website to function properly. These cookies ensure basic functionalities and security features of the website, anonymously.
Functional
Functional cookies help to perform certain functionalities like sharing the content of the website on social media platforms, collect feedbacks, and other third-party features.
Performance
Performance cookies are used to understand and analyze the key performance indexes of the website which helps in delivering a better user experience for the visitors.
Analytics
Analytical cookies are used to understand how visitors interact with the website. These cookies help provide information on metrics the number of visitors, bounce rate, traffic source, etc.
Advertisement
Advertisement cookies are used to provide visitors with relevant ads and marketing campaigns. These cookies track visitors across websites and collect information to provide customized ads.
Others
Other uncategorized cookies are those that are being analyzed and have not been classified into a category as yet.
SAVE & ACCEPT